Paneer Butter Masala is one of the most demanded dishes in North-Indian restaurants. Its gravy is rich and creamy which is prepared using onion, tomatoes, muskmelon seeds, and cashews. To balance the tanginess of tomatoes in gravy, sugar or tomato ketchup is used in it.

My way of preparing its gravy is using a cooker instead of a kadhai which saves a lot of time. While preparing its gravy, I have also added khada masala in the cooker to ensure the aroma of these spices remains within that enhances its flavor. 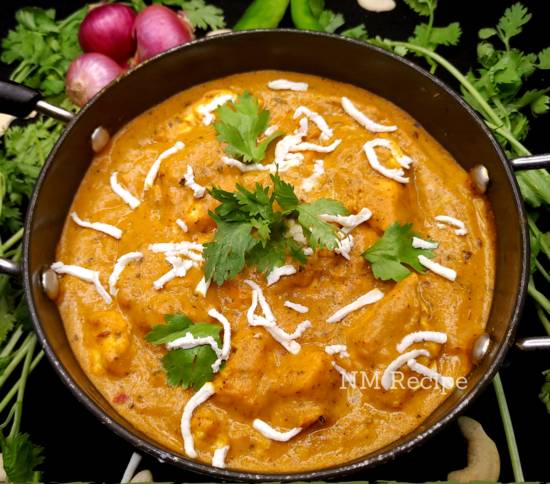 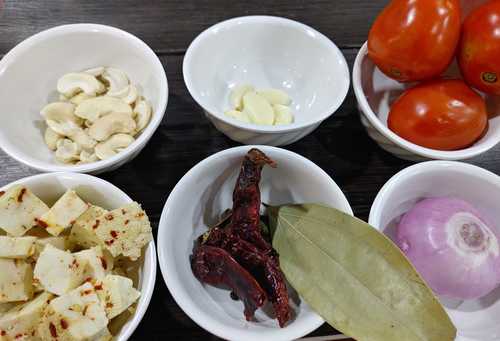 How to make Paneer Butter Masala 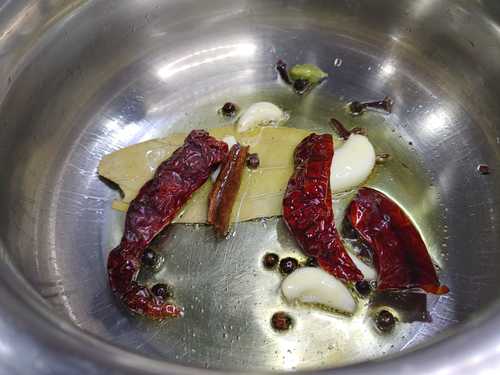 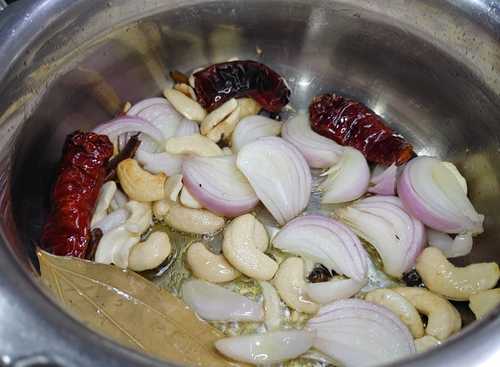 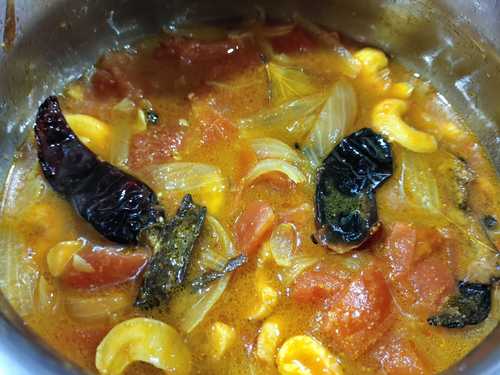 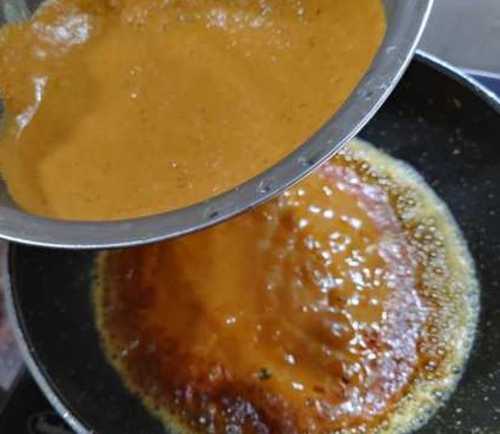 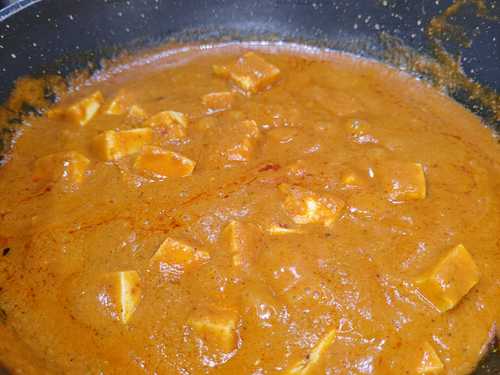 which add magic to your recipe!!!

You can also add ½ teaspoon Shahi Paneer Masala at the end to enhance its taste.

You can also use Almond instead of Cashews. Before using Almonds, soak them into hot water for about 30 minutes and then peel them before using.

If the paneer is hard, then soak it in warm water for 15 minutes before using.

Malai of milk may also be used in place of cream. 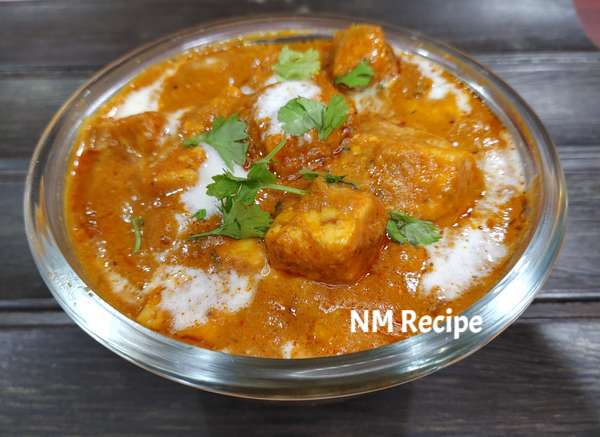